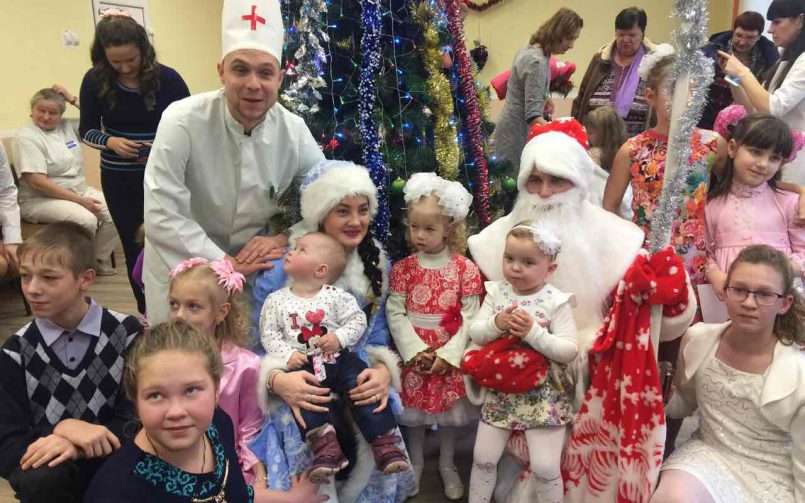 In the New year with new talents

New year to all from small to large is not just a holiday, and the expectation of a small miracle. Such a miracle kids medical workers gave the workers themselves. Despite the fact that the age of Santa Claus haven’t even reached 25 years old, passionate about children did not notice. For them, the fantastic heroes came to the festival straight from a snowy forest, and Dr. Feelgood came from hot Africa, where he was treated stomachs Hippo. The holiday was noisy, fun, with dances and gifts. And the organizers were young it specialists CRB: therapist Anastasia Dubinsky(author and presenter), doctor surgeon Vladislav Gavrusik (lead), dermatologist Olga Konopacka (snow maiden), surgeon Michael Lachine (Doctor Aybolit), Intern Vitaliy Filipov (Santa Claus). And those who for whatever reason couldn’t make it to the Christmas Tree in the hall of the hospital, Santa Claus congratulated at home. Three new year evening free from work of ambulance staff Alexander Osadchy (project member «Activity-our term,» is his first year), spouses Irina and Pavel Kovalchuk (fourth year), Anastasia Slesarenko (young professional, running for the second year) under the leadership of Deputy Chairman of the trade Union Alexander Becica visited 12 families, where they created a holiday atmosphere and made me believe in miracles, not only children but also adults.

In addition, CRH 100 children were able to attend a Christmas party district organization of trade unions, which were purchased tickets, and the trade Union Committee of the hospital (to 350.0 rubles). 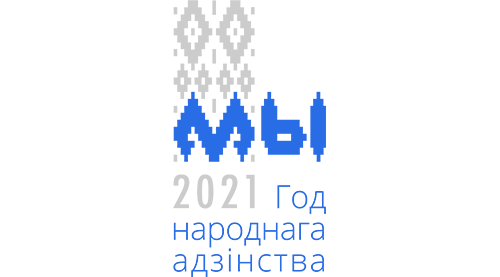