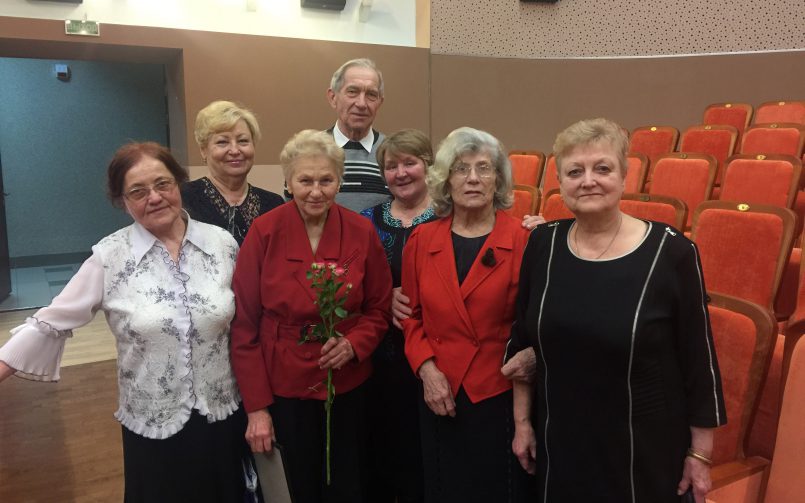 10 March in Uzda district Palace of culture was crowded and fun. Undermine honored its veterans. The veterans ‘ movement began its history in the former Soviet Union in December 1986. The main activities of the veteran’s organization — taking care of the elderly, Patriotic and moral education of youth, active participation in public life of area senior residents and many other aspects of life of the older generation. The role of the veterans ‘ movement in the life and formation of civil society Uzda district is large and significant. The regional organization brings together distinguished people whose career path commands respect and admiration. Their advice is always wise and timely.

Today is veteran’s «primary» their work to support and prolong life for many elderly people, contributing to the protection of their social rights, carried out extensive work on military-Patriotic and moral education of youth. Activists live openly, giving all the warmth countrymen, and every call for the same. Helping others, participating in various activities, older people derive a lot of power. They see this as an incentive for life — full, rich, bright. In Uzda hospital primary veteran organization was established in the fall of 2015 Its Chairman Galina Antonovna Flier pediatrician with years of experience, she is a veteran of labor. Her family in our hospital is presented in three generations: the father was the head of the FAP, mother, nurse, daughter is a nurse in the radiology Department. On the occasion of Galina Antonovna brought their works – icons, embroidered beads (photo 1).

The delegation from Uzda hospital on the occasion were submitted by people who rightly called labor veterans. These are the people, who for many years passed on their knowledge, experience young. This they brought to us the responsibility for your actions, ability to help, to lend the shoulder to a colleague – skills that now we, the middle generation are trying to convey to the new members of our team. It is impossible to convey in words the feeling of gratitude, and I would say, love these people, who became for us a model of wisdom and humanity. Low bow to you, veterans!

The author of the text: Bulka Ekaterina Pavlovna, 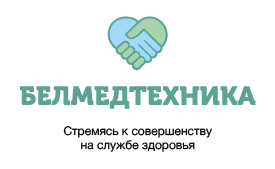 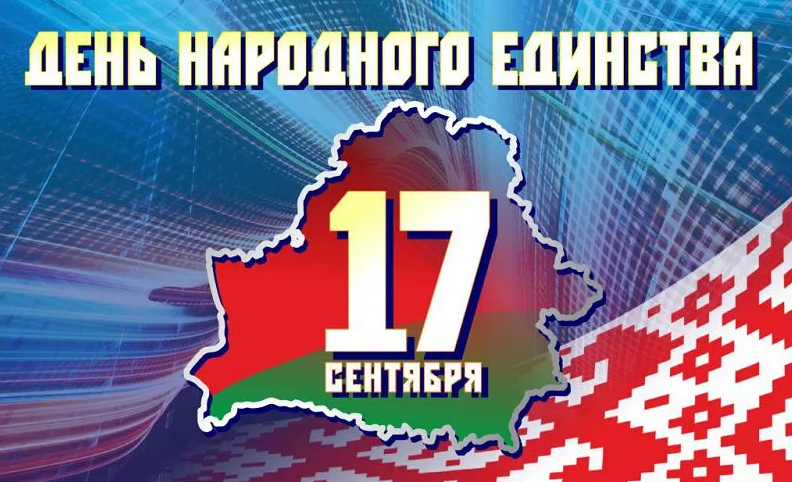